There is nothing quite like a bit of team bonding to get everyone pulling in the right direction. Unfortunately, sometimes employees are sceptical of the idea of activities that involve the whole team and would prefer to get on with letting properties.

No one wants a day or evening out where eyes are rolling from start to finish. Fortunately, London throws up more than a few exciting scenarios. Which is why we are bringing you the best places in the capital to take your staff.

We have hand selected the most exciting activities that will build on team spirit and, most importantly, make sure that everyone is having FUN. So, get your diaries out and set a day or night aside for some serious shenanigans.

Ping Pong has become a bit of a thing over the last few years, and there are plenty of tables popping up in areas across London for a quick game. Bounce Ping Pong capitalises on the sports’ newfound interest, bringing the game of table tennis to the fore. We can’t think of anything better for the competitive nature of lettings agents than a game or two of ping pong, set to the backdrop of a lively bar and restaurant.

Embrace your inner gymnast, adventurer and everything in between. Go Ape is an outdoor adventure experience that involves lots of ropes and a 50m zip wire. Prance across the treetops while enjoying views of the capital at Go Ape’s locations, which include Alexandra Palace, Battersea Park and Cockfosters. Find out who is the Tarzan and Jane of your lettings agency.

Fancy discovering hidden pockets of London through a series of cryptic clues? Then Citydash is the team activity for you and your merry band of agents. Described as a “high-energy scavenger hunt crossed with hide-and-seek, it’s up to you and your team to outsmart enemy agents dotted around the city. It all sounds very Bond-esque.

Where: Various parts of London

Speaking of Bond, why not take to the seas (ok, it’s actually the river) of London and pretend that you’re the world’s most famous agent, 007. Hop on a powerboat - James Bond music blasting from the speakers - and enjoy a rollercoaster-like experience of crashing against the waves at a speed of 245 horsepower. When the guides tell you to hold on tight, it’s in your best interests to listen. Unless you feel like catapulting into the Thames.

London Bridge and Angel host Escape Rooms, a series of games where getting out is top of the agenda. These are great for team building as everyone needs to work together and trust in each other to escape said room. They aren’t for the faint-hearted, though. The tension builds up, a few scares ensue, and you’ll want to get out of there before it all gets a bit overwhelming. Either that or you’ll be asking Dave the guide to stop the charade and open the damn door.

Where: Angel and London Bridge

Working in lettings can be stressful, especially if you have high quotas to reach each month. Relieve some of that stress by jumping like you’ve never jumped before. Oxygen Freejumping is a trampoline park where visitors are encouraged to get their spring on. There are different zones to explore, from beginners level to expert. Ideal for Larry, the senior negotiator, who always fancied himself as a bit of a trampolinist.

Where: Acton and Croydon

After those adrenaline-filled activities, you and your team might want to relax with a session or two of gin tasting. Learn about gin distilling and, of course, taste some of the finest gins on offer. The City of London Distillery is one of the best-known gin-tasting venues in London and will have your staff feeling like connoisseurs in no time.

If gin tasting isn’t for you, head to a comedy club instead, where there will be laughs a-plenty. There are thousands of comedy nights happening each day in London with the Comedy Store in Soho perhaps one of the most iconic in the capital. Other popular venues include Piccadilly Comedy Club and Angel Comedy.

Where: All over London

Price Per Head: Prices vary depending on venue, usually between £10-£20

If you’re looking for something a bit more low key than jetting down the Thames in a James Bond Powerboat, try a regular river cruise. The pace is slower, providing the perfect opportunity to see London in all its glory. There are several companies operating tours on the Thames, but City Cruises are one of the most popular and have an extensive range of boat trips, including dining options.

Any of your team members fancy themselves as a bit of a master chef? Put their skills to the test with a cooking class. Step into professional kitchens and cook up a storm with lessons from some of London’s top chefs. Food at 52 Cookery School is a popular option. You certainly won’t be making cheese on toast here.

After cooking - and eating - at the cookery school, it’s time to build up a sweat. And what better way to do so than with a salsa class. This popular form of dance is all about shaking your hips like they’re not lying. There are plenty of places to shake, shake, shake around London, with our pick being Caramelo Latin Dance, where there are courses from beginner to advanced.

Did you really think that we’d get through a whole article without mentioning karaoke? It is, after all, the greatest event history ever created, team bonding or not. Clear your lungs, get the mics out and see who has the best singing chops at the agency. Is it Sarah, the lettings manager, who does her best Whitney Houston act in the bathroom every morning before work. Or will Ian, the junior negotiator, move his singing skills from the shower to the stage?

Where: All around London, but Bunga Bunga in Battersea is a favourite with many, or Bloomsbury Lanes

Get your mind out of the gutter; it’s not that type of swingers event. Oh no, Swingers Golf is the craziest golf London ever did see. Combining crazy golf, street food and drink, Swingers Golf offers the definitive competitive golfing experience. There are two nine-hole crazy golf courses, four cocktail bars, four of London’s best street food vendors, a 3D photo podium, and the world’s only Bandstand Bar.

Dinner at the Shard

If your team have been smashing their targets - using the Movebubble app, no doubt - why not treat them to an extra special outing. The Shard is arguably London’s most iconic modern building and offers sweeping views of the skyline. There are several restaurants: contemporary British cuisine at Aqua Shard; casual dining at Oblix; Asian cuisine at Hutong; and Ting, another Asian-inspired restaurant located in the Shangri La hotel inside the Shard.

Prices: Prices vary, but £50 per head is the starting range

If you’re feeling fancy in the Shard, keep up appearances by taking your team on a cocktail-making course and become a cocktail wizard. From Martinis to Pina Coladas, learn how to shake and stir some of the most famous cocktails known the world over. Cocktail Masterclasses at Hix is a popular choice for many.

Brush up on your darts skills at Flight Club, the social darts experience. It’s all set to the backdrop of a vibrant bar, of course. Partake in multiplayer games and use the latest darts technology (that’s a thing, apparently), all while enjoying a variety of alcoholic and non-alcoholic beverages. There’s also food if you work up an appetite from all that dart throwing.

It wouldn’t be a team bonding list without a good ol’ fashion pub crawl. Whether you want to join an official pub crawl or do your own, there’s nothing quite like moving from pub to pub, tasting the latest ales and getting drunk enough to either get lost halfway through the crawl or tell Jenny in admin that the whole agency would in fact crumble if it wasn’t for her taking care of the paperwork. She’ll be looking for a pay rise in the morning.

Where: All over London

We think this list is pretty extensive and covers most type of team-bonding activities. Which ones will you go on? And have we missed any out that you think will make a great day out for the whole team? Let us know in the comments below. 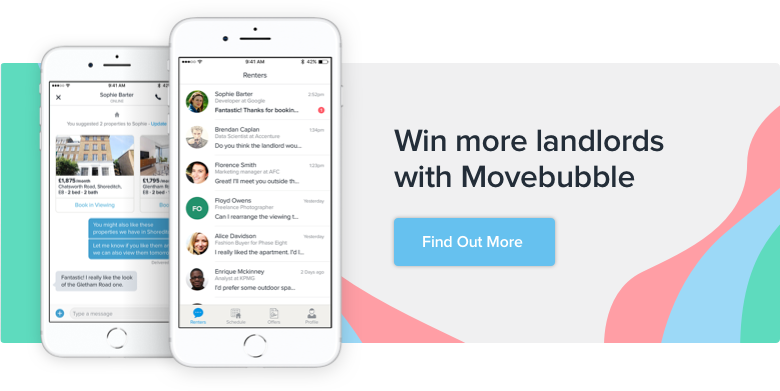 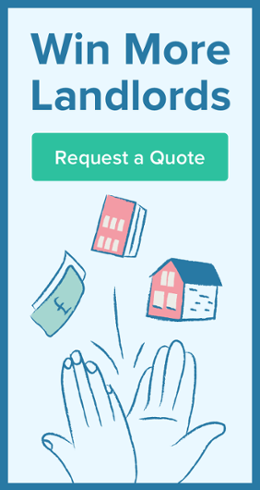